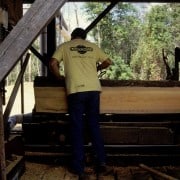 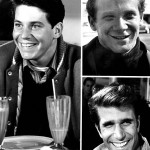 Do you remember when the shows Happy Days and Laverne & Shirley ruled television?  Around the same time during the 1970s, a young master carpenter by the name of George Goodwin was figuring out how to turn the most beautiful wood in the world into a unique product people would enjoy for centuries.  While Barry Manilow was writing “the songs that make the whole world sing”, George Goodwin was discovering his admiration for wood – and not just any wood – but wood recovered deep from river bottoms. The virgin quality, rich red patina and amazing grains of this “underwater” heart pine and cypress, as well as the rarity and historical significance, captivated George at first sight and soon became his life’s passion.

Wow, what a journey it has been!   Who would have thought that years later, George’s vision would lead to his flooring becoming some the most hightly coveted products among esteemed architects, designers, celebrities, and high-end homeowners.  Not to mention being honored with numerous awards, including ten National Wood Floor Association’s “Floor of the Year” accolades! 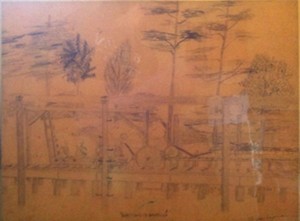 One of the gentleman who helped George build the sawmill drew what he titled, ‘Waiting to Happen’, 1979.

George operating the sawmill in 1990. He’s still the sawyer today, although Ax Men star Injun Joe Collins is in line to learn to run the band headsaw when time allows. 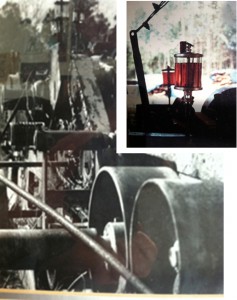 The first ‘molder’ was a 1926 Yates American planer/matcher with babbett bearings. George studied under an elderly Indian craftsman who taught him how to pour lead bearings to be able to make flooring in the mid-1980’s. The oilers dripped to lubricate them.

Through it all, George has remained very environmentally conscious.  Thus, he pioneered the dead head logging’ permit in Florida that protects the river habitat while allowing divers to recover the rare antique logs.  In 2000, George started researching engineered floor production.  By 2007, Goodwin had become the first reclaimed wood company in the United States to manufacture an engineered floor at home in America.  All other brands of engineered flooring were being produced by China at the time.

Family owned since 1976, Goodwin works with the entire design build team to give our clients what they want.  And, probably the most important aspect that distinguishes us from all competition is that we avoid unclear marketing claims. Our materials are carefully kiln dried, quality milled, have well-defined standard grades and are supported by our established technical expertise.

We’ve come a long way since Happy Days.  As we enter our 38th year in business, Goodwin is primed to grow through our customer centric focus. 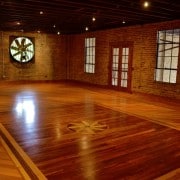 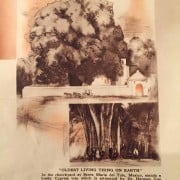 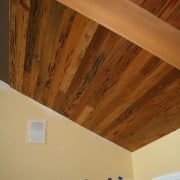 Getting Rid of that Pesky Popcorn 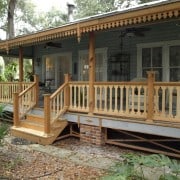 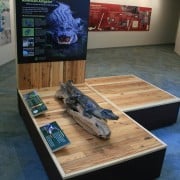 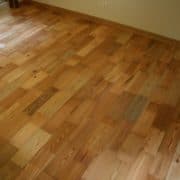 It Was a Green Halloween!