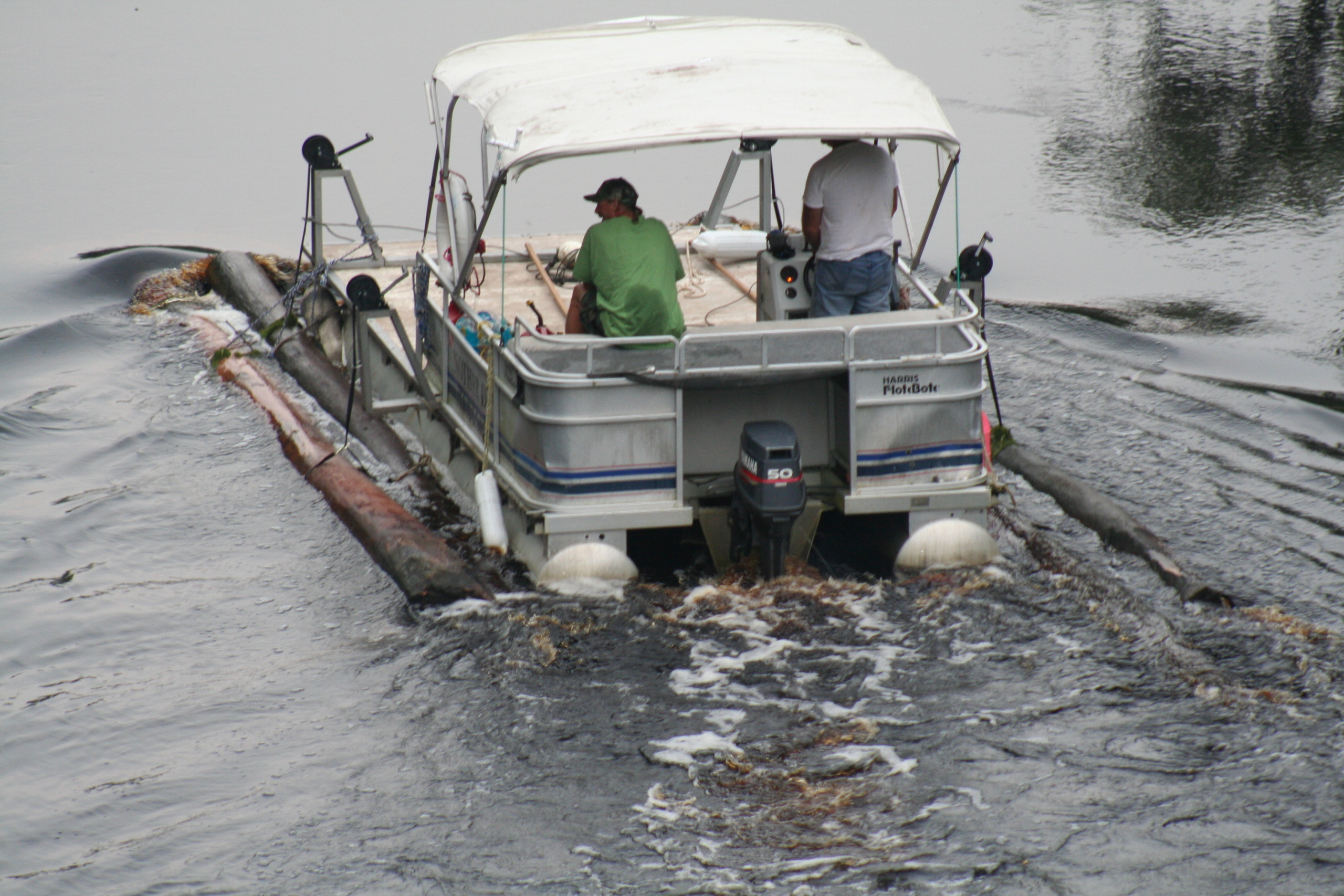 What exactly is deadhead logging? Deadhead logging is the removal of tree logs preserved underwater that were previously cut down during Florida’s logging boom in the late 1800s and early 1900s. Back in the day, the idea was to cut virgin logs in hopes they would float down rivers, eventually arriving at sawmills for processing. Our very own George Goodwin started his method of extracting river logs from the Suwannee River in the mid-1970s. Careful logging practices involve removing logs in an eco-friendly way, ensuring the surrounding environment and wildlife remain undisturbed.

Fun fact: Deadhead logs are named this way because the small end of the log floats around like a head out of the water!

Roughly ten years after George began pulling upriver logs, other loggers started following in his footsteps. Issues started to occur, like disrupting fishermen and interrupting people trying to enjoy the river. But perhaps the most prominent issue involving river loggers during this time period was the logs were not extracted from the river sustainably. The need for some sort of protocol designed to protect the environment became apparent quickly.

George began his journey meeting with politicians and suggested ways the State of Florida could regulate river log recovery in an environmentally sound manner. George requested meetings with the Department of Submerged Lands and the Department of Environmental Protection, the Sierra Club, the Nature Conservancy, and other organizations. Goodwin offered to demonstrate the correct way to recover these logs, which took place on the Suwannee, Apalachicola, and the Choctawhatchee Rivers. George showed the observing loggers and state officials how to tie off both ends of the log so it did not drag on the river bottom. Goodwin explained how there were many logs on the river bottom; however, most were second growth downed by storms and not worth recovering. Next, demonstrations were performed that taught how to tell log differences by examining the density of the growth rings on the end of the logs. Last but not least, we helped organize the curriculum for a Master Log Recovery Class that is required to pass for loggers in the state of Florida.

By the mid-1990s, Goodwin succeeded in helping create an environmental permit program proposal to present to the Florida legislature. Part of the permit required providing an archeological survey of the area of the river to be logged to prove that ancient sites and endangered species were not disrupted. Former Governor Lawton Chiles signed the permit into law in 1998. Goodwin Company also succeeded in owning the Federally Registered Trademark for the term ‘River Recovered®’, pioneered by our very own George Goodwin!