The mouthpiece is spalted Maple and Zircote. The block (the part on the top held on using deer hide ties) is a free-form shape made using Redwood burl mounted on a spalted Maple/Zircote pedestal with a base of Easter Red Cedar. The inlay “dots” above and below the finger holes are Zircote and Myrtle. 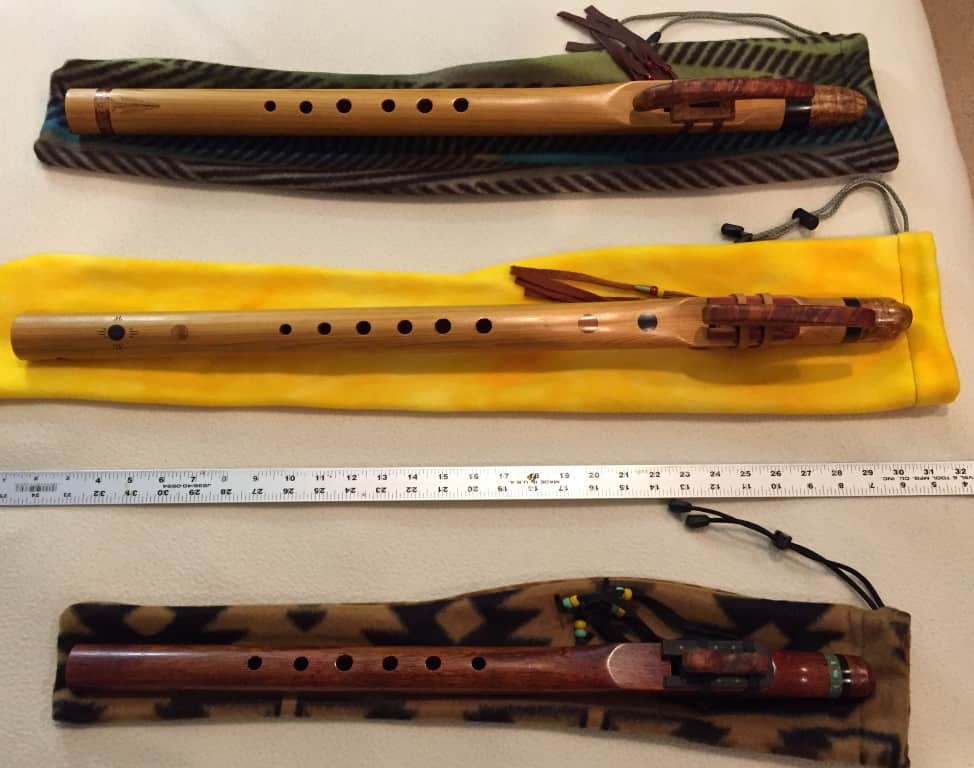 The top two are the cypress flutes, while the slightly smaller one on the bottom was made using Tasmanian Blackwood (Australia). A yardstick is included to give a sense of size. In the land of Native American style flutes, these 1 1/4″ bore instruments are considered large.

Dan will be vending his flutes at the Alligator Warrior Festival in O’Leno State Park in just a few weeks (http://www.alligatorfest.org/) where he will have an opportunity to put this work in front of truly gifted flute players.

Dan, you are a true artisan!  Thank you for sharing your elegant craft with us. 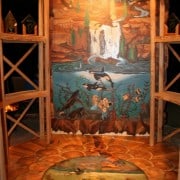 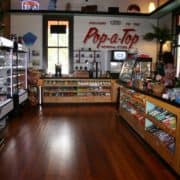 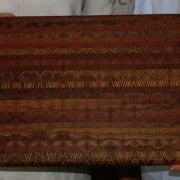 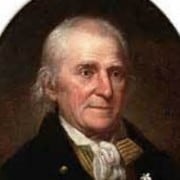 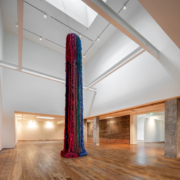 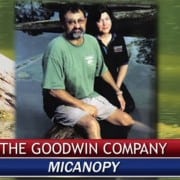