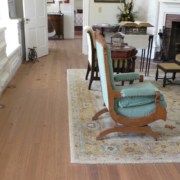 Chinsegut Hill is a historic home constructed entirely out of old growth longleaf pine.  The longleaf harvested for the construction likely came from the property it was built on.  The entire floor on the ground level needed to be replaced and the Friends of Chinsegut Hill turned to Goodwin to provide replacement flooring. Goodwin milled nearly 2000sf of 3-1/4″ building reclaimed Legacy Vertical Heart Pine for the project.

The original Chinsegut Hill home was built in 1847 by Bird Pearson. By 1852 he had sold the plantation to the Edgerton Family who built the first center section of the home we know today. Chinsegut sits upon what is reported to be the second highest point of land on the peninsula of Florida behind Iron Mountain, home of Bok Tower. Its history is interesting and extensive.

Interestingly, the Legacy Vertical Heart Pine beams that were reclaimed and resawn to mill the floor came from the demolition of the Avondale Mill in Sylacauga, Alabama.  The Avondale Mill was a textile manufacturing facility that operated from the 1890s until the 1980s. In 2011, the massive structure was hit by lightning and burned. As the wings of the building were dismantled, Goodwin purchased the structural heart pine members from the site for re-purposing into flooring.

The floors were installed but never sanded and finished. The Friends of Chinsegut Hill operated the site as a wedding retreat and conference facility but have since ceased operations. Today, the site is being managed by the Tampa Bay History Center and is expected to open to the public for tours by late spring 2020.

Our Marketing Coordinator Jeffrey Forbes recently visited Chinsegut Hill and took photos of the home as it stands now.  We hope to get additional photos once the floor is sanded and finished and Chinsegut Hill is opened to the public. 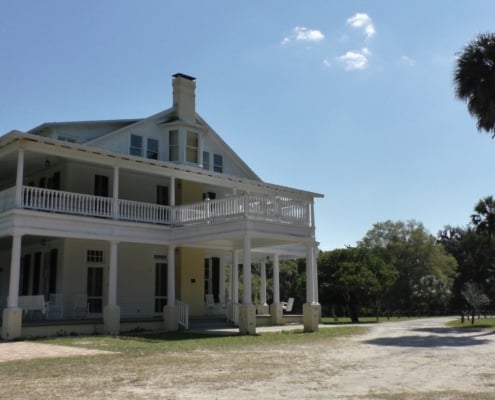 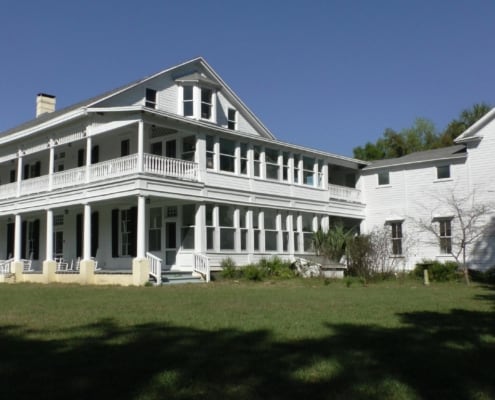 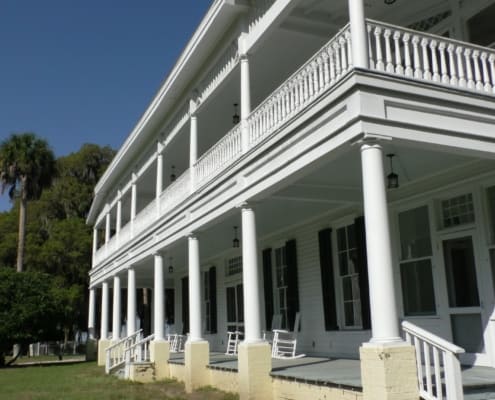 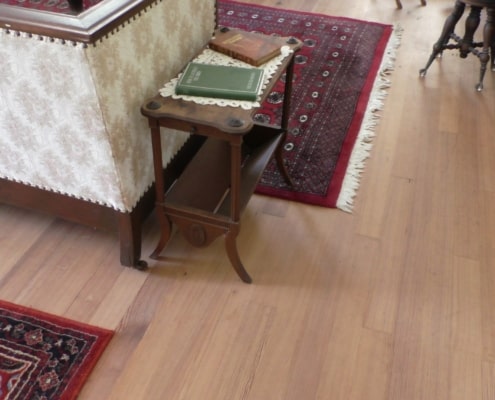 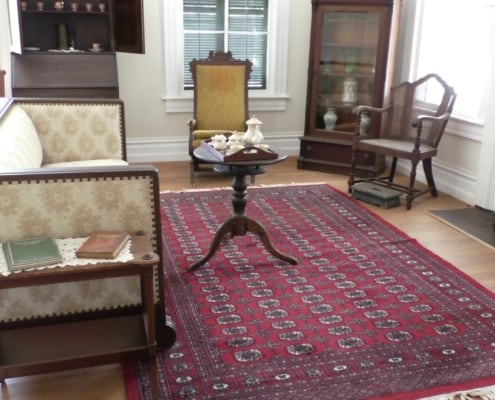 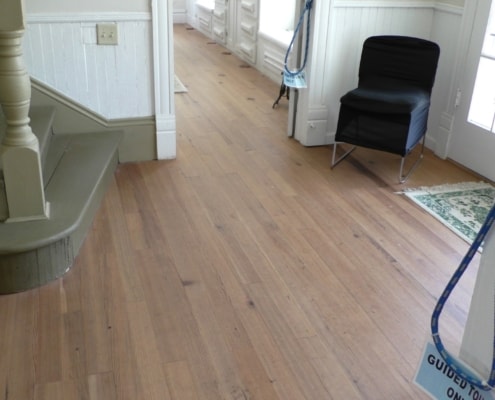 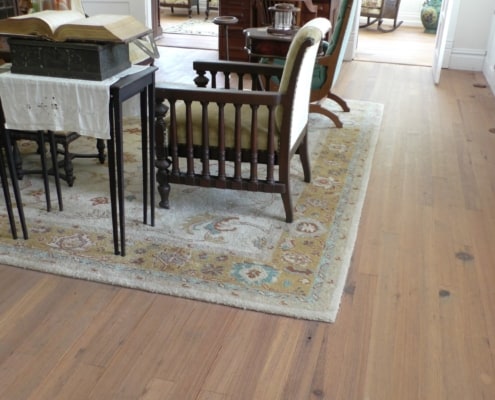 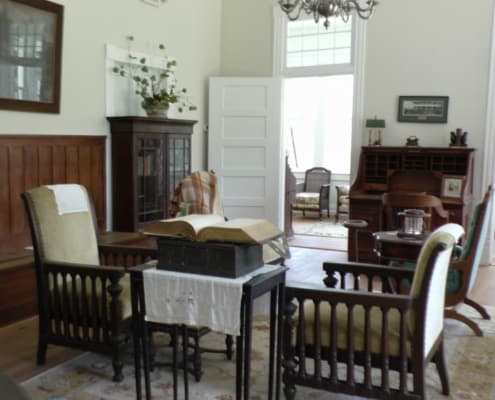 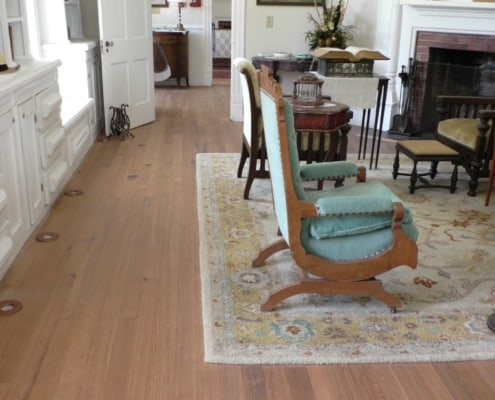 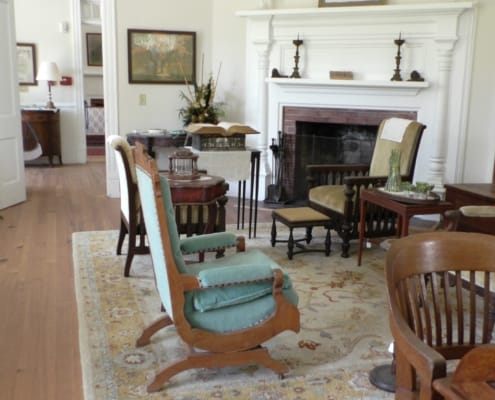 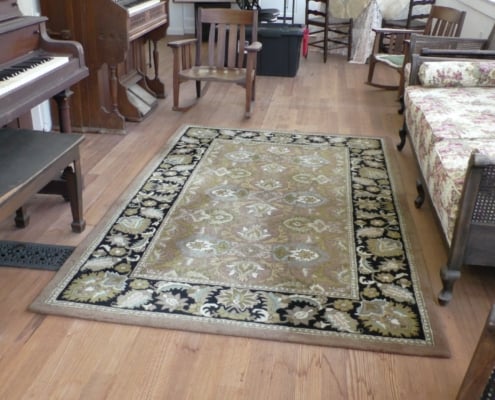 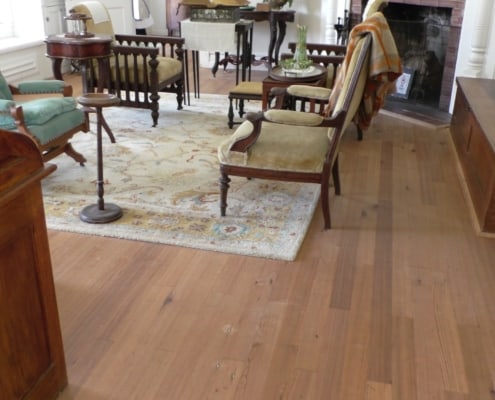 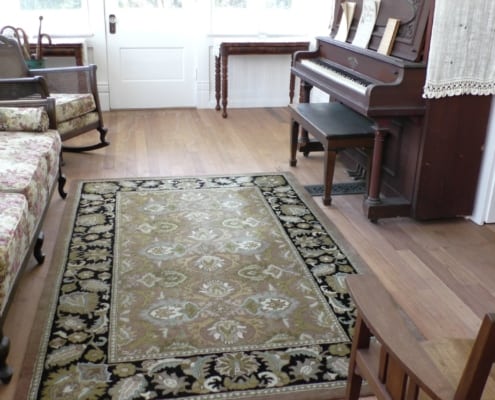 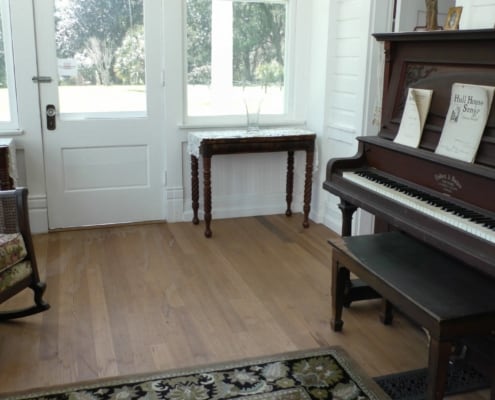 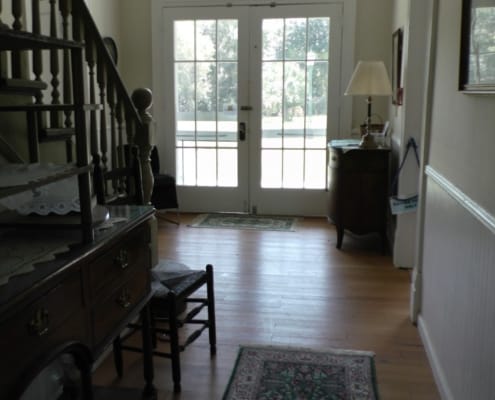 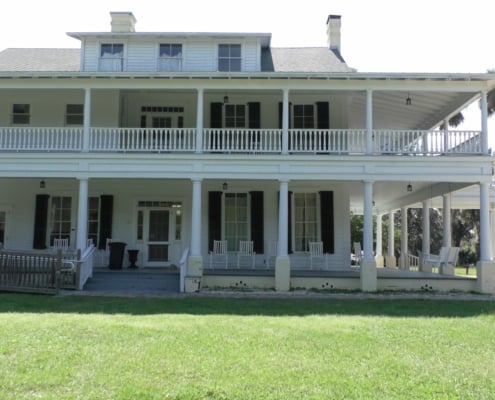