Blog
You are here: Home1 / Blog2 / Pine Floors3 / Linking the Past with the Future – Sarasota Art Museum Opens with... 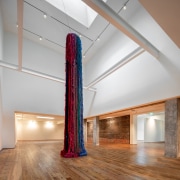 The new Sarasota Art Museum is a remarkable story of adaptive re-use and building material recycling.  Housed in the old 1926 Sarasota High School building, it is a contemporary art museum in the Kunsthalle tradition and now a premier venue for revolving shows of contemporary art.

Goodwin Company, pioneers of River-Recovered® heart pine and heart cypress, was recruited to participate in this adaptive re-use project by general contractor, Willis-Smith.  The focus was to transform the second and third floors of the high school building by remodeling the boxy classroom space into two open concept exhibition halls.

All of the heart pine joists from each floor were removed and replaced with steel joists.  The design team envisioned recycling the beams and turning them into finished wood flooring.  Willis-Smith contacted Goodwin and the rest is history.

Goodwin Company cleaned the beams of all foreign objects, re-sawed the material into 1×6 lamellas and then milled it into 23,000 square feet of Precision Engineered heart pine flooring.  What resulted was a magnificent story of adaptive re-use and building material recycling.

“Goodwin Company is often specified for adaptive re-use projects because of our dedication to ensuring each and every piece of antique wood is carefully cleaned, sawn, and milled to the highest standards,” explains Carol Goodwin, President of Goodwin Company.  “It was important to ensure this new modern space gave a nod to the heart pine that was so much a part of the building’s rich history.”

The old Sarasota High School is a three-story building designed by architect Leo Elliott in the neo-gothic tradition. Behind the Sarasota Art Museum sits the modern Sarasota High School designed in 1959 by architect Paul Rudolph. Architecturally, the two buildings stand in stark contrast to one another.  Several years ago, the circa 1926 building came up for sale and was under the threat of demolition. Concerned parties influenced the Sarasota School Board to lease the building to the Ringling College of Art & Design to create the new Sarasota Art Museum.

Lawson Group Architects led the adaptive reuse of the buildings, and Terence Riley of Keenan/Riley is the design architect for the project.  Sarasota Art Museum’s executive director, Anne-Marie Russell, played a significant design role as well.

Look for more photos of the complete project coming soon! 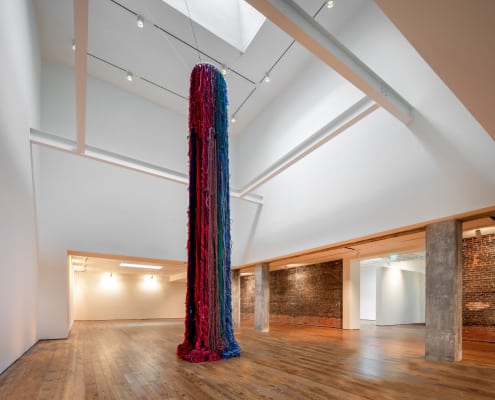 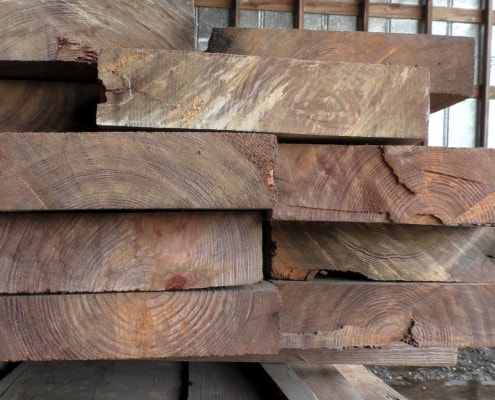 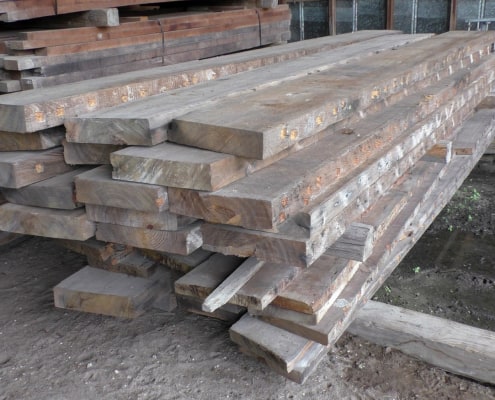 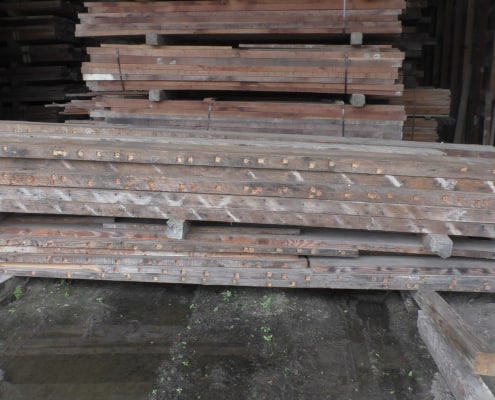 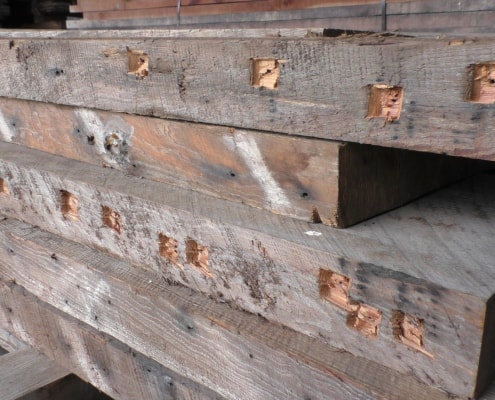 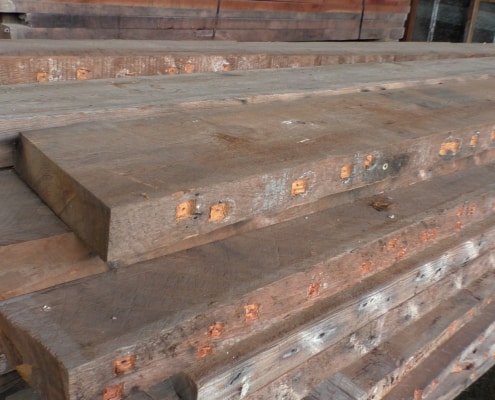 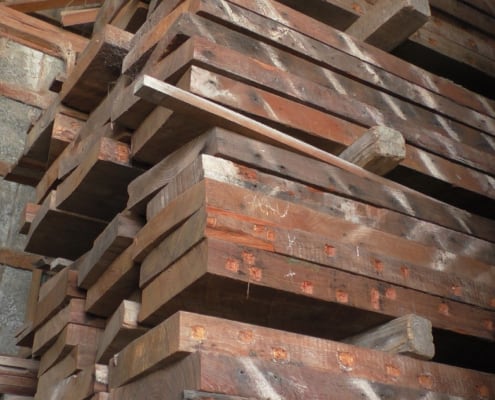 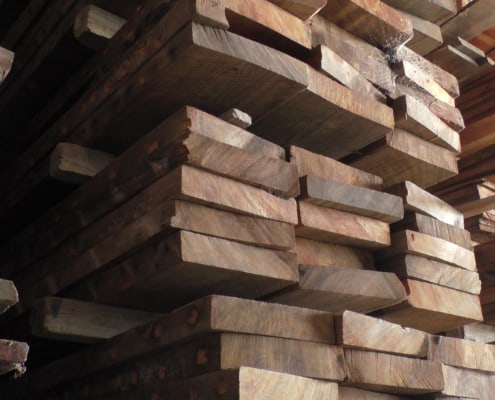 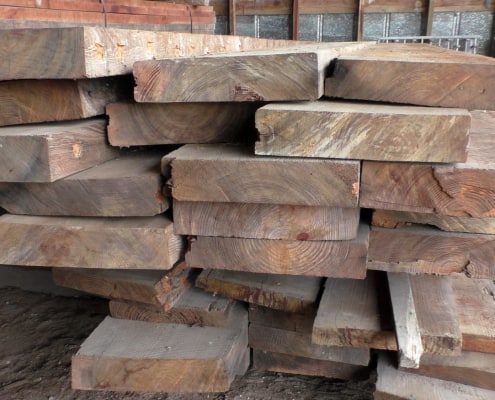 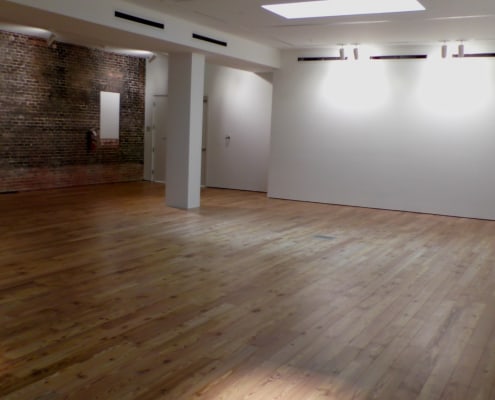 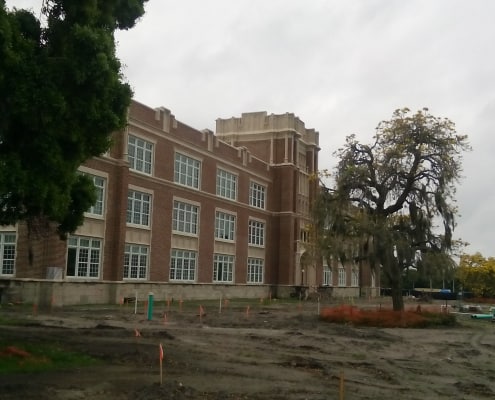 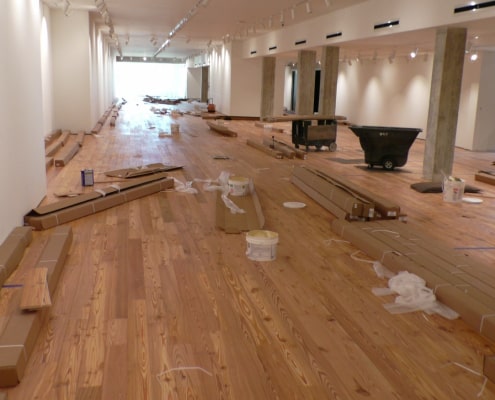 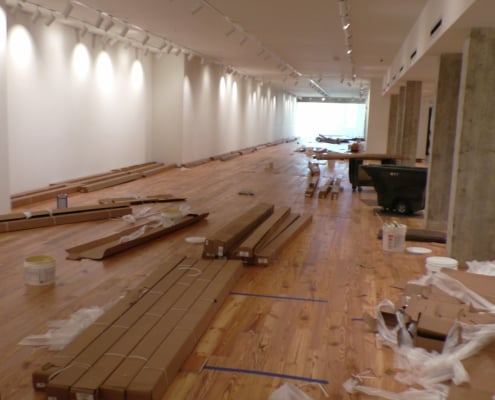 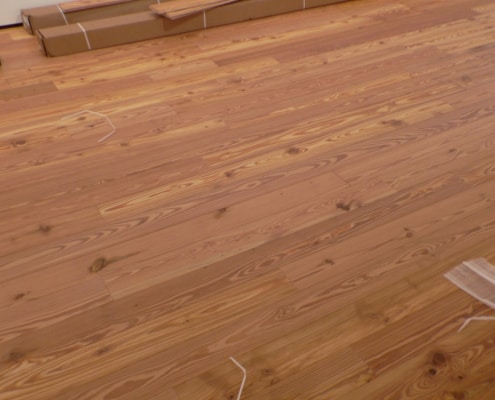 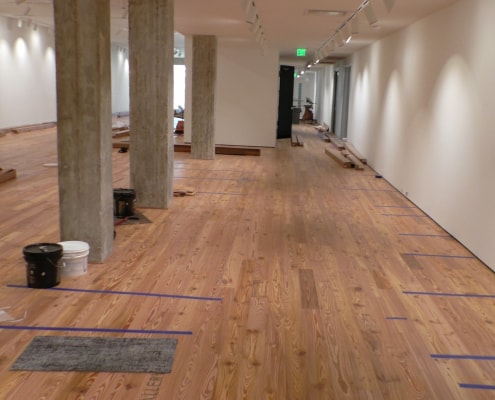 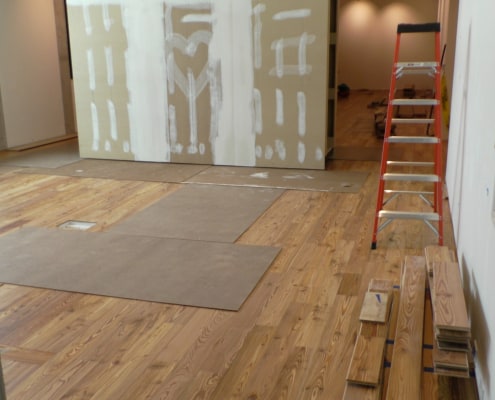 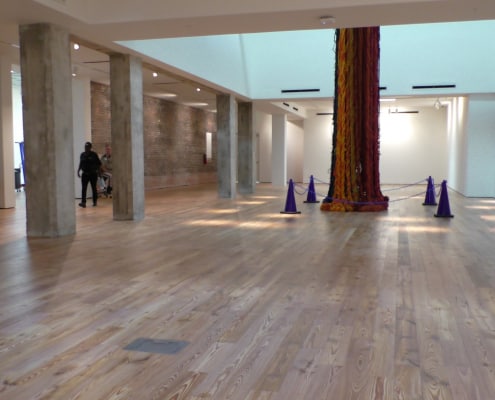 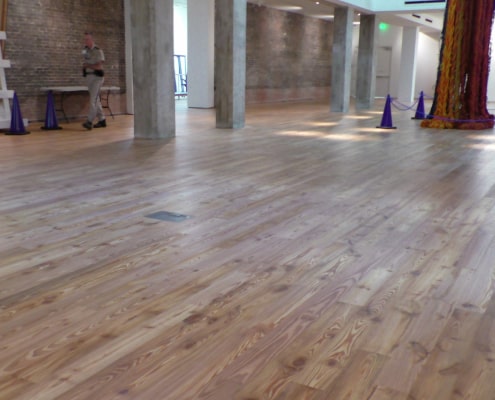 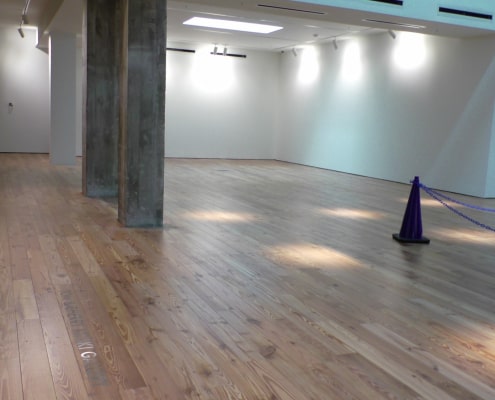 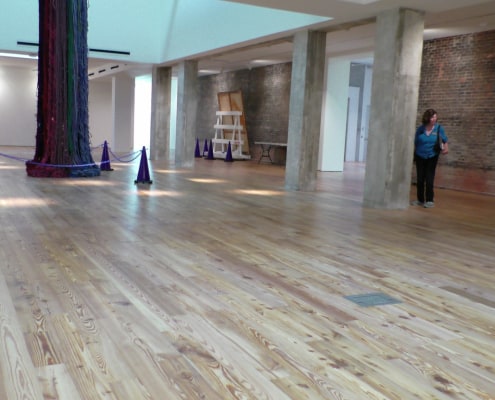 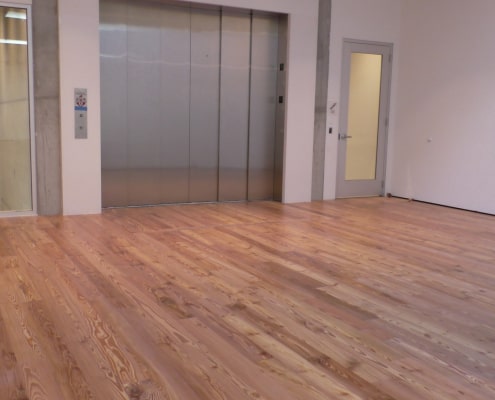 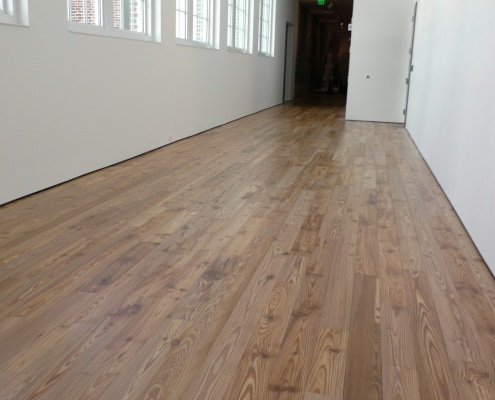 A Closer Look at Sinker Cypress
Scroll to top